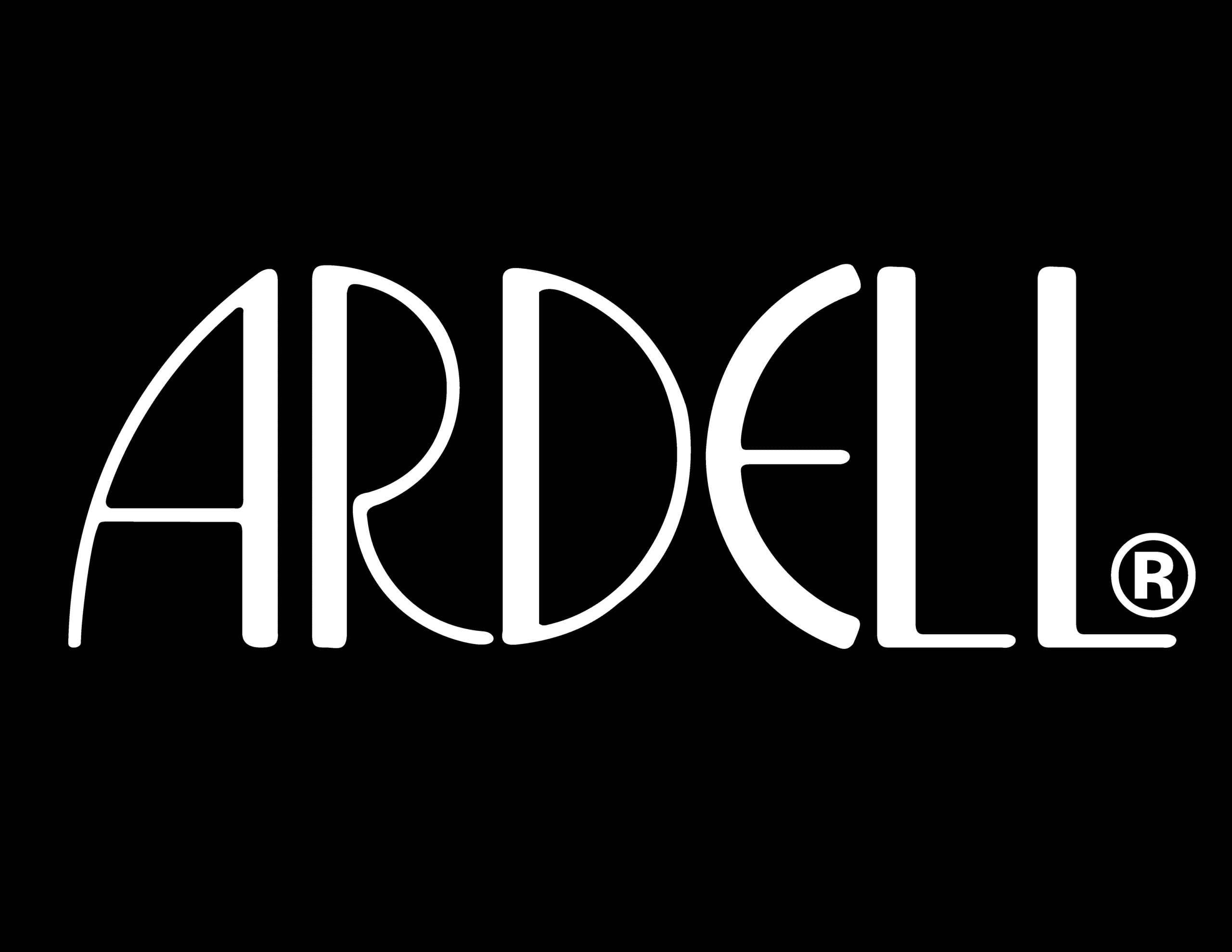 The brand is accredited by PETA. This means that they don’t test on animals and don’t sell products in places like China where it’s required by law to test on animals.

You can check out the PETA certification on Ardell here. While any brand can say they’re cruelty-free, certification stamps the claim and the absence of one invalidates the claim.

If you see any brand claiming that, you should ask for the certification to be sure.

Why Do Brands Even Finance Animal Testing?

Or test on animals? Some brands are usually forced into a corner by circumstances. Take, for instance, a company that wants to offer its products to millions of users in China.

Even if the company doesn’t test on animals, it’ll be indirectly doing so by financing it.

Why? Because the Chinese government requires that any foreign personal care company test their products on animals before offering them to its citizens.

So, if a company wants to sell in Mainland China, they wouldn’t have any other option than to finance the testing.

What about brands that test on animals directly?

Well, such companies believe that they can’t offer us the best unless they carry out experiments on animals with these products.

Therefore, they can make all the changes and improvements to the product before releasing it to the market.

Some others might also claim that they want to ensure the products are safe for human use before they start marketing or selling them.

No, Ardell isn’t vegan. However, it’s possible for some of their products to not have animal-derived ingredients or by-products.

Even with that, that doesn’t make it vegan. For a brand to be vegan, it has to be cruelty-free. Because Mitchum isn’t cruelty-free, it cannot be called vegan.

Ardell is a Standalone Brand

The case with other brands like Mitchum (link) is that they join a larger company that tests on animals. And as a result, the ingredients they use get to be animal-derived or by-products from animals.

Some of these companies may not have carried out or supported animal tests until they’re acquired.

The advantage of being an independent company is the choice of being cruelty-free and serving customers in beautiful ways without hurting animals.

As you can see, Ardell does not test on animals and also doesn’t contract out animal tests to third parties to carry out.

Where Can I Check Ardell Products

Amazon is one of the stores that have plenty of Ardel products. You should definitely check out Amazon if you’re interested in any of Ardell’s products.

If the product you’re looking for isn’t there, you should be able to get it from other stores including the official website of Ardell.

Now that you know that Ardell is a cruelty-free brand, it’s worth checking out the brand whenever you’re looking for skin care products to buy.